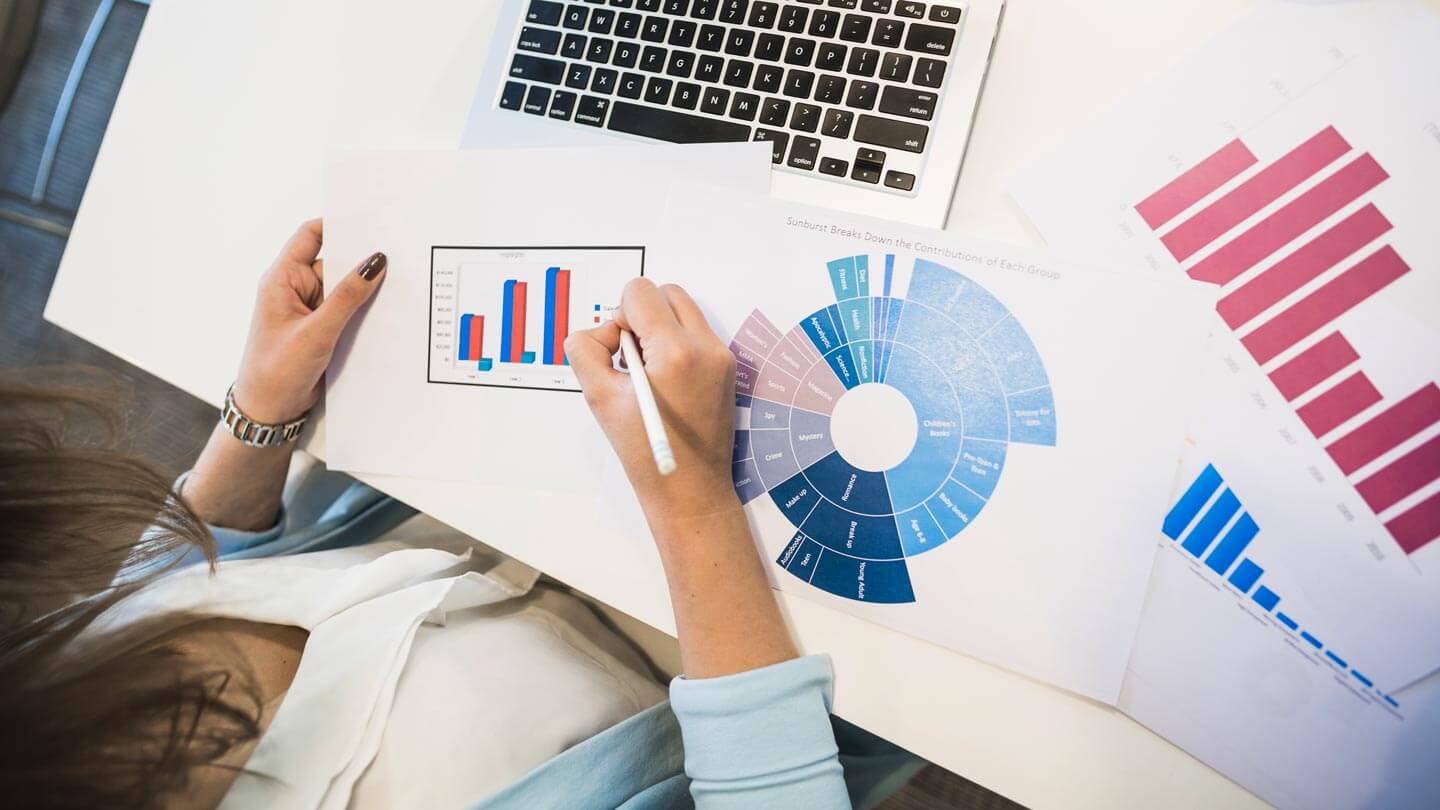 The latest real estate news in Turkey, the most important tourist places in Turkey

Netherlands, US and UK top investments in Turkey

Turkey's Horma Valley. Charming nature attracts beauty lovers
Visitors to the Horma Valley in Turkey's Pinarbashi region of the Black Sea state of Qasmono have recently increased, with its charming nature and stunning views.
Like the rest of the Black Sea, the Horma Valley is renowned for its wooden bridges built between the two sides of the valley, attracting the attention of many visitors.
The valley along the River Zari is a centuries-long journey, and can be navigated through both sides of the valley using wooden bridges or walking along the side of a 3 km wooden platform.
In recent
Details

5 projects in Turkey will create 2 million jobs
The Turkish Minister of Water said that more than two million jobs could be created by the beginning of 2021 and will see 48 Turkish states and will likely give an increase of 42 billion Turkish liras and an increase each year from among the zuwers that these investments are new in Turkey and will give about 38 billion kilowatts per hour energy, the most important of which is the project east of south Anatolia.
South-East Anatolia Project (GAP)
By the end of 2021, 610 drinking water and irrigation facilities will
Details

Learn about studying in Antalya

Learn about the nature of study in Antalya
Antalya is one of turkey's best tourist cities and turkey's face to the world.
Your inquiries about studying in Turkey Antalya:
The most important thing that comes to the mind of any foreign investor or those who wish to move to Antalya is more information about the universities available, student services, the names of private and government schools and what the procedures and conditions of admission are.
A list of universities in Antalya, international schools, registration laws and what are the admission requirements?
Study in Turkey Antalya - Universities:
1. University of
Details

Most Frequently Asked Questions 2020
Can I get Turkish citizenship?
Of course you can. Turkey is a welcoming country for all foreigners. There are several ways to become a Turkish citizen, the easiest way is to buy a property in Turkey.
What is the minimum value I have to pay to own a property to become a Turkish citizen?
Properties purchased before September 2018 must be worth at least $1 million, but if purchased after September 2018 should be worth at least $250,000 as the lowest value decreased significantly last year.
How will my property be assessed for turkish citizenship
Details

Turkey receives 10 million tourists in eight months of 2020
Despite the spread of the coronavirus in the country, the good news for tourism in Turkey in 2020 seemed promising for more tourists in the coming months of this year.
According to statements issued by the Ministry of Culture and Tourism of Turkey on Tuesday, which occurred on 29/09/2020, the number of foreign tourists arriving in Turkey during the eight months of this year has reached 10 million.
According to these statements, the total number of tourists in Turkey reached 9 million, 271,660 tourists, between January and August 2020.
According
Details

Information about Antalya as a site and history
Antalya is the fifth most populous city in Turkey and the tourism capital of Turkey.
Located in southwestern Turkey on the Mediterranean Sea and surrounded by the Taurus mountain range, Antalya has made it an ideal destination for nature lovers around the world.
The origin of Antalya dates back to the Roman era of King Bergum Atalos II.
He ordered his soldiers to search for a place to be called the Earth Paradise, and the soldiers actually found the place and called it Adalia.
It then changed to Atalia, to the present-day
Details

Antalya.. The number of foreign tourists is close to 2 million

Antalya.. The number of foreign tourists is close to 2 million
The number of foreign tourists arriving in the southern Turkish state of Antalya reached 1,897,956 from the beginning of this year until September 20th.
Antalya, the Turkish tourism capital overlooking the Mediterranean Sea, attracts tourists from various countries around the world thanks to its golden sands, beautiful sea, historic buildings and picturesque nature.
Antalya is one of the most important tourist destinations in the world, where tourism has been in place since July, and offers safe and healthy tourism services within the framework of the "Safe Tourism Certificate Program",
Details

The most important reasons to buy real estate in Turkey

Reasons to buy real estate in Turkey
Turkey is one of the countries that became famous in the field of real estate and real estate investment, where the attention of Arab and foreign investors and businessmen turned to it, in addition to the remarkable growth of residential and investment projects, in addition to the incentives and facilities provided by the Turkish government to investors where it gives them the right to obtain real estate residence and Turkish nationality under certain conditions and the real estate sector in Turkey is now one of the best investment destinations, especially for Arab investors
Details
Showing 1-9 of 399 items.
Search

Properties and apartments in the complex "Hexa" in Alanya Turkey.

Hexa
Complex of the most luxurious and finest residential complexes

Very luxurious apartment for sale near the sea

A VERY LUXURIOUS APARTMENT FOR SALE IN KONYAALTI VERY VERY

Apartments surrounded by all facilities and fully serviced in Antalya.

the complex is located in a great location in Hurma